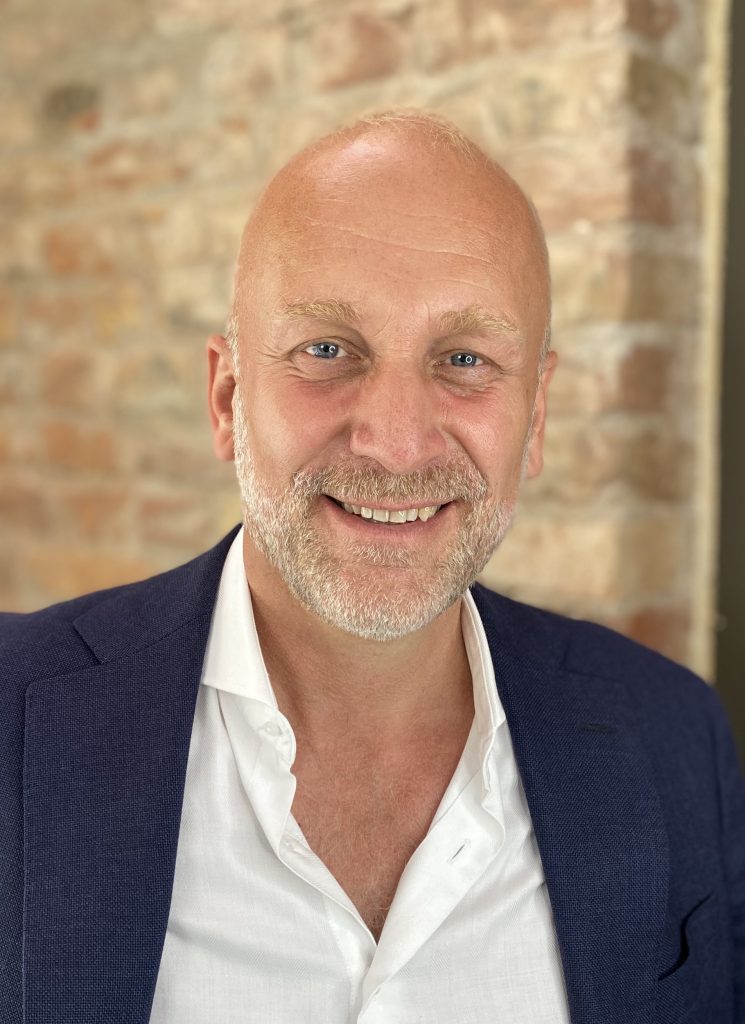 For the second time in a row, Akkord’s founder and CEO, Dirk Beinhold, was elected as Vice-Chairman to the board of Animation in Europe, the federation of European animation producers‘ associations. Representing the interests of the animation industry in Europe, Animation in Europe specifically advocates for independent animation production companies and is in constant dialogue with the relevant regulating authorities of the European Union.
The election coincides with Dirk‘s election as head of the newly founded Animation branch of the German Film Academy (along with Emely Christians, Ulysses Filmproduktion). Congratulations!
Looks like Dirk has an animated future lying ahead of him! 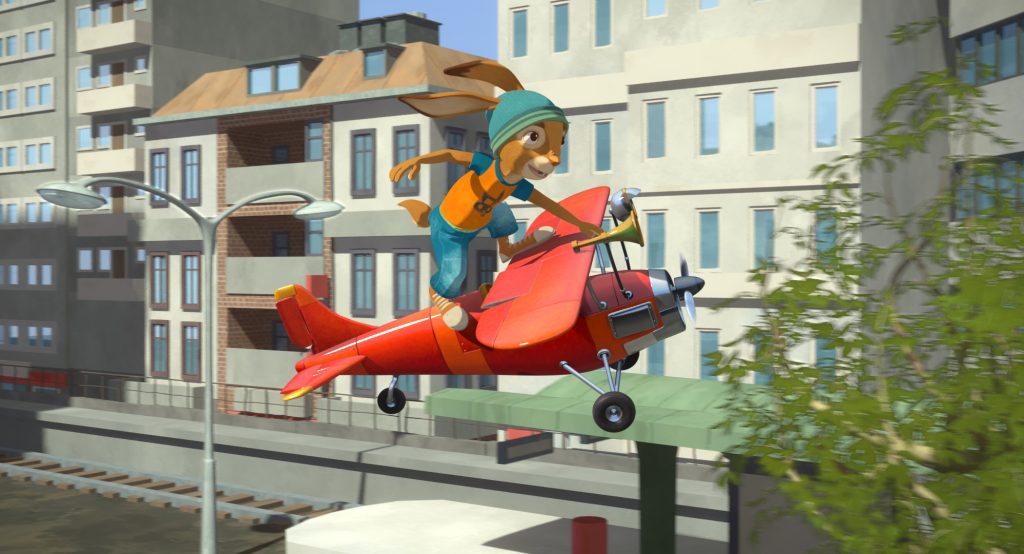 Noone can stop these rabbits! Our animated children’s movie THE RABBIT SCHOOL – GUARDIANS OF THE GOLDEN EGG was awarded the ARD Program Bonus worth 25,000 EUR at a virtual award ceremony on Tuesday evening. National public broadcaster ARD annually awards its Program Bonus to producers who have made a particularly successful production on behalf of or in cooperation with ARD, combined with the opportunity to develop a new project for ARD.
We are very proud of our bunnies, say thank you to the Rabbit School commissing editors of SWR and NDR and are looking forward to working and developing the next project together with ARD and its regional public broadcasters. Hopping on! 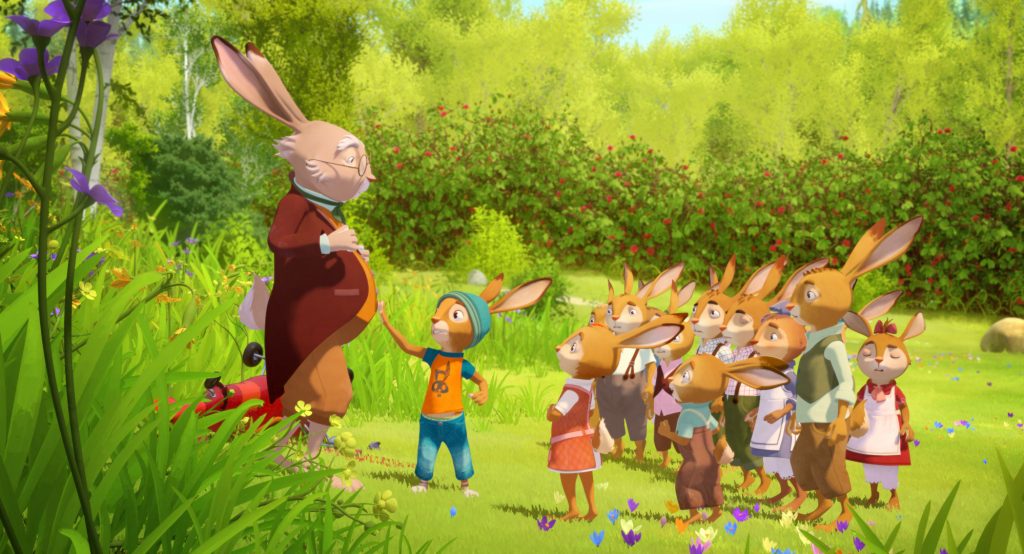 After a successful funding kick-off by MFG Filmförderung Baden-Württemberg in January 2021, we are pleased to receive two more positive funding commitments.
Medienboard Berlin-Brandenburg awarded our new tv-series RABBIT ACADEMY – THE SERIES with 125.000 EUR, nordmedia with 350.000 EUR. A great kickstarter for the production! Special thanks to our co-producers and partners SWR and NDR. Together with them, KiKA, SERU Animation and 2 Minutes (FR), we are looking forward to the next steps for this exciting new project! 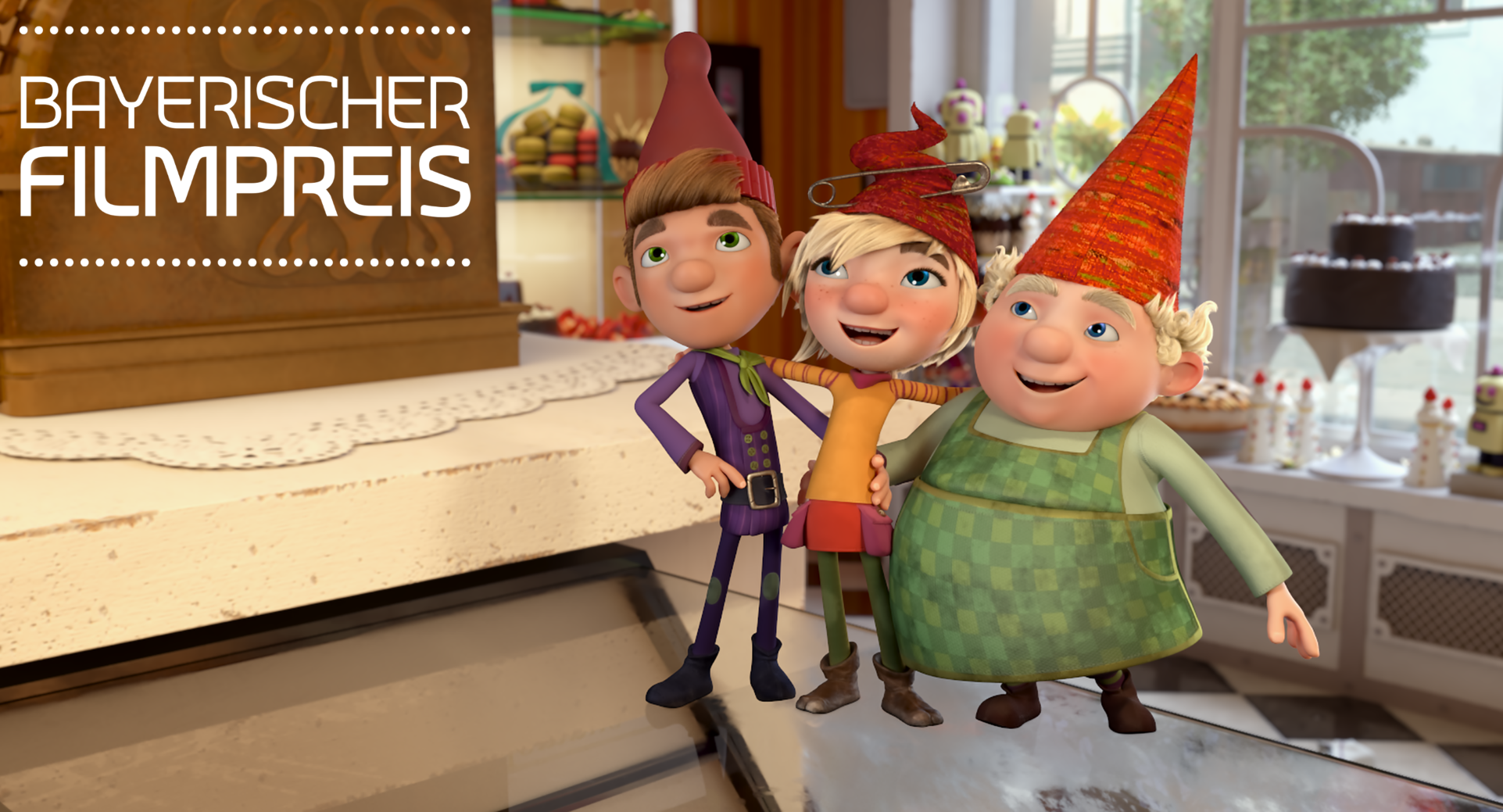 We are thrilled to announce that THE ELFKINS – BAKING A DIFFERENCE took home the Bavarian Film Award as Best Animated Feature at last night’s award ceremony. The Bavarian Film Award (“Bayerischer Filmpreis”) is one of the most prestigious and highly endowed film awards in Germany, and we‘re happy to receive this national honor after already having won Chicago and Giffoni.
Since animated films are not awarded annually but only for special achievements, this award is a special honor and an important acknowledgement for the animation industry in Germany and the fantastic talent behind it. Such as our great screenwriter Jan Strathmann, exceptional director Ute von Münchow-Pohl, brilliant art director Heiko Hentschel and the incomparable Jella Haase as the German voice of elfkin girl Elfie, to name just a few.
A huge THANK YOU to everyone! 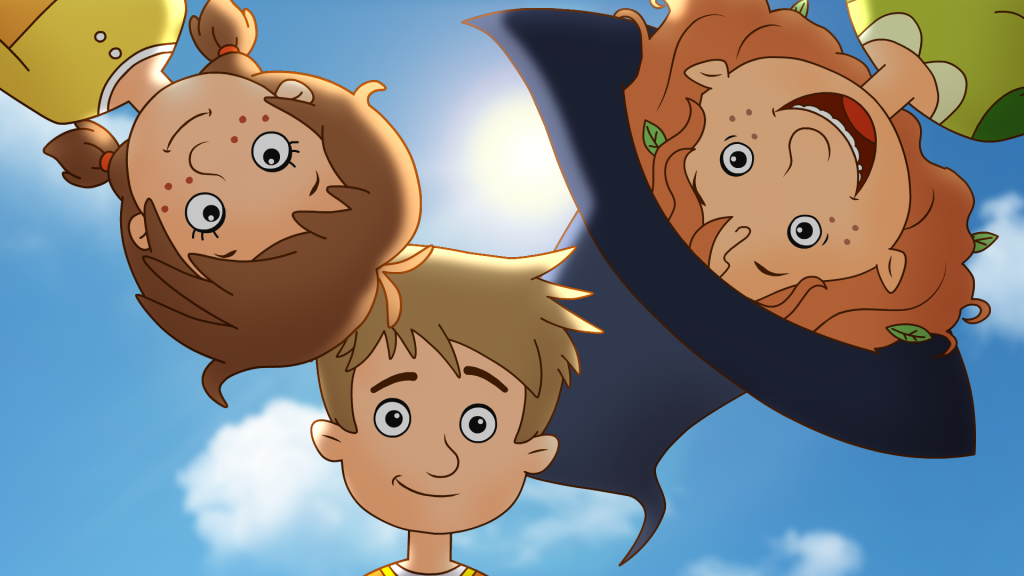 Fantastic applewitch PETRONELLA will air with new episodes at the end of April. Starting on April 29th, the last 13 episodes of the series will broadcast daily at 6.35 pm on German tv station KiKA. Afterwards, the first 26 episodes will be rebroadcast. In addition, the new episodes will be shown every Sunday from May 23rd on ZDF at 6.40 am.
All wands out for a magical summer! Zip zap! 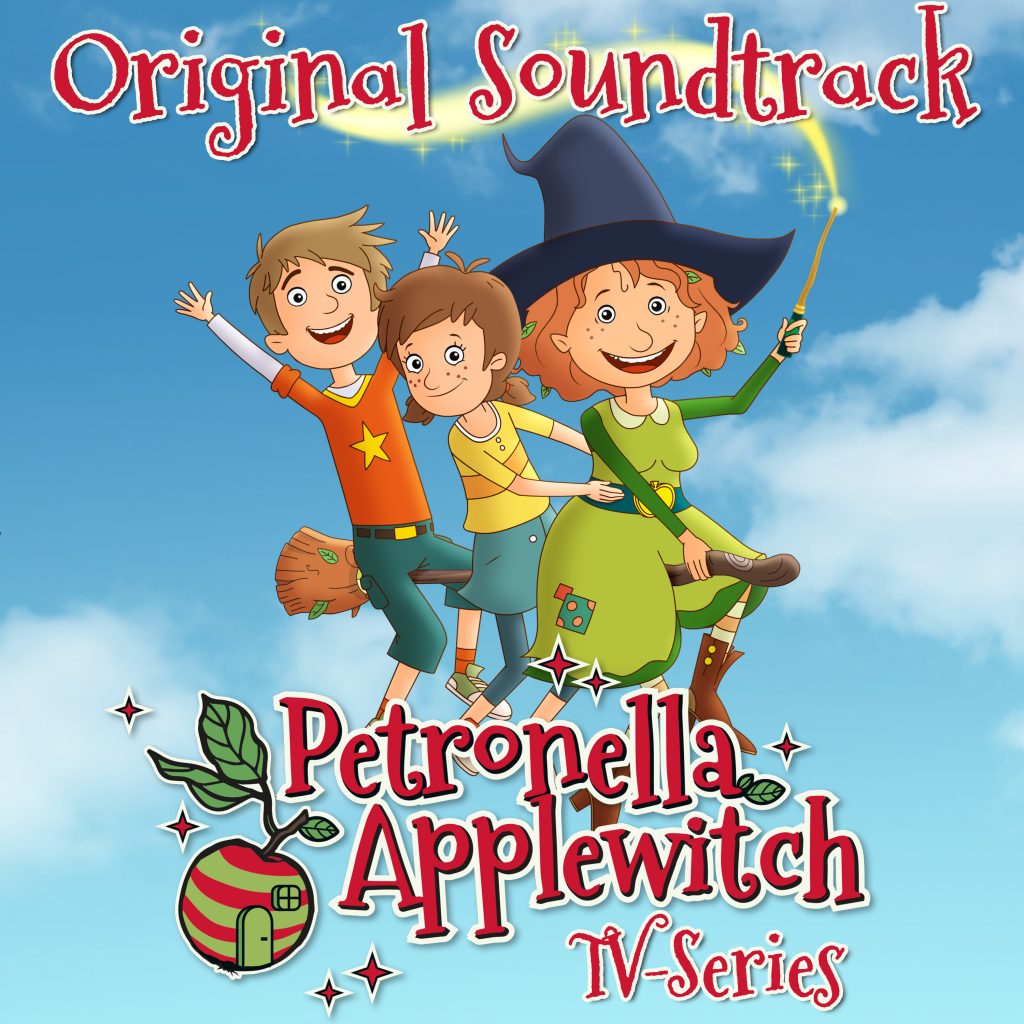 A witchy surprise for Easter: Original Score for PETRONELLA APPLEWITCH – THE TV-SERIES is now available online!
(2/4/2021)

After the successful release of our tv-series PETRONELLA APFELWITCH on prominent German tv stations KiKa and ZDF, lovely applewitch Petronella is turning to the magic of music. The original soundtrack to the series is now available on Spotify, Amazon and iTunes. To sing along anytime and anywhere!
And for even more Easter fun, our feature film RABBIT SCHOOL – GUARDIANS OF THE GOLDEN EGG will air for the first time on German broadcaster ARD. Right on time for the Easter bunny at 07:10 a.m.!