Dirk Beinhold has 28 years of producing experience. He is member of the board of German Film Academy, he is a founding member and speaker of animation branch of German Film Academy, Co-Chairman Animation in Europe, he is a former Visiting Adjunct Professor at Chapman University's Singapore Producing Program, and he holds an MFA in Motion Picture Producing from USC Film School in Los Angeles and an undergraduate degree in Political Science from the Free University Berlin. Dirk was Head of Creative Production at Studio Babelsberg, Co-Head German Fiction Production at ProSieben in Munich and Creative Executive at New Regency in Los Angeles. 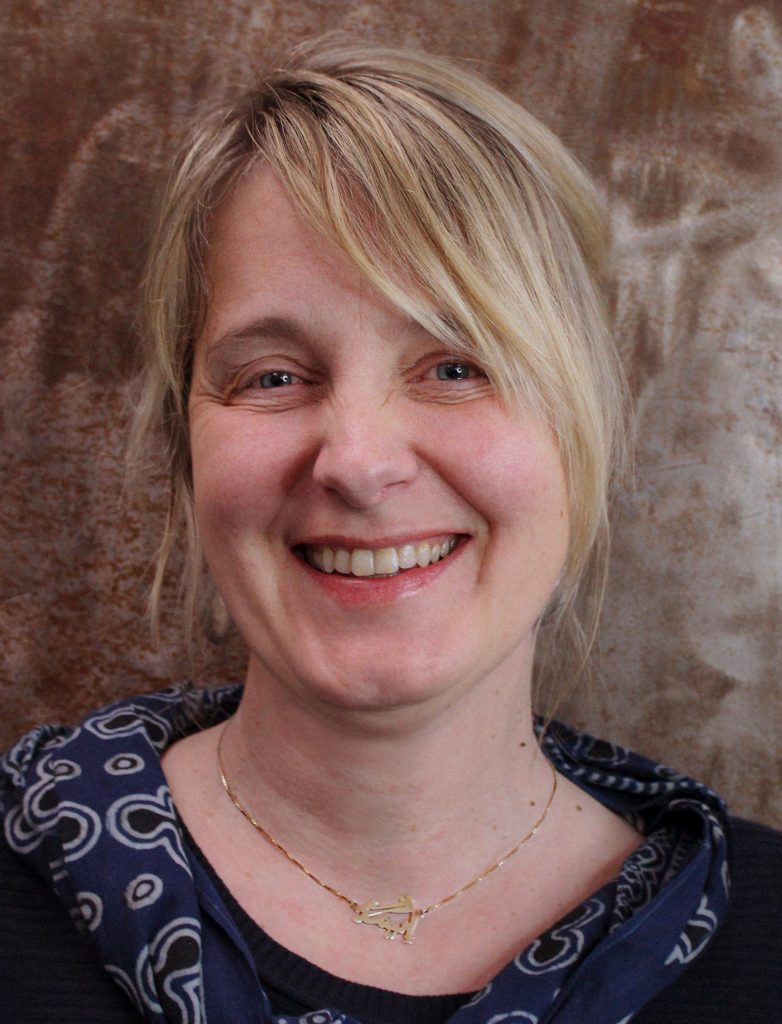 Imke has almost 30 years of international experience in various roles of animation and VFX production and management. She successfully worked in producing positions for animated feature films at Animal Logic Sydney and Lucasfilm Animation Singapore, as consultant for Aardman Animations, as Executive VFX Producer for Hollywood feature films at Framestore and Rodeo FX in Montreal, and most recently as CEO of Hahn Film AG. Imke Fehrmann is also actively involved with the global organization Women in Animation and is a co-founder of the German group Animationsfrauen Deutschland. In 2019, she also produced an animated short in Pakistan on the subject of child marriage. At Akkord, Imke works as COO and co-leads the strategic management of the company together with Dirk Beinhold. Furthermore, she is responsible for all productions as Executive Producer. 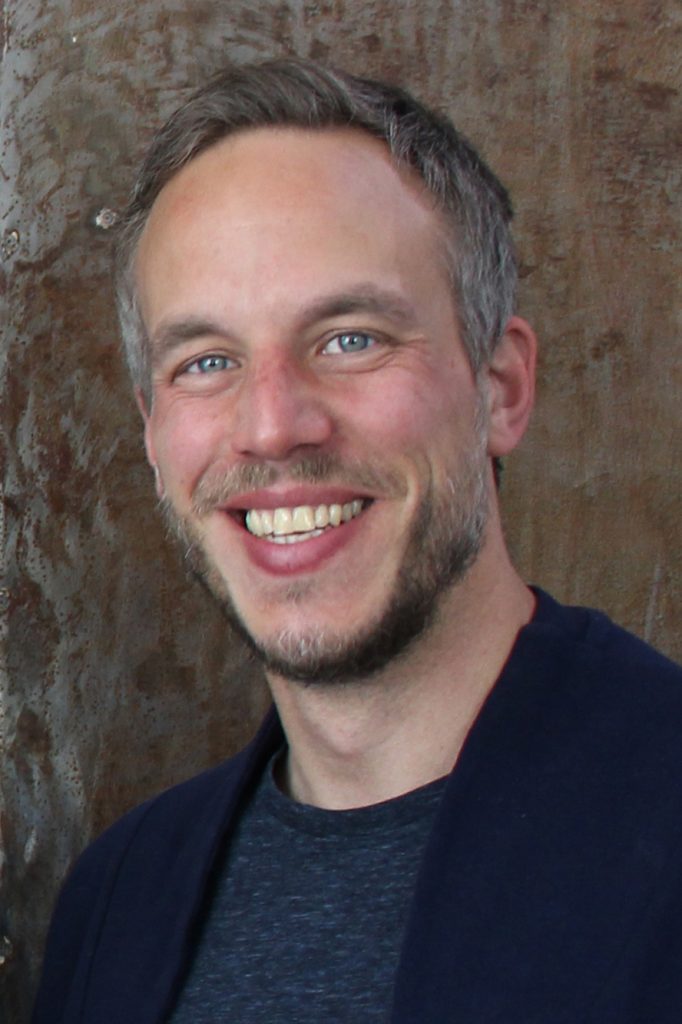 Valentin Greulich graduated from the German Film and Television Academy in Berlin and produced his own advertising and music videos as well as award-winning short films during his studies. He then worked for the Berlin production company “Essential Film”, where he gained experience in financing, production and exploitation of international cinema co-productions before joining Akkord Film as a producer in 2012. Since then, he has shaped the company in terms of content and strategy and helped to build it into a renowned animation company. Together with Imke Fehrmann and owner Dirk Beinhold, he has been managing the company since 2021 and is responsible for financing and co-productions. 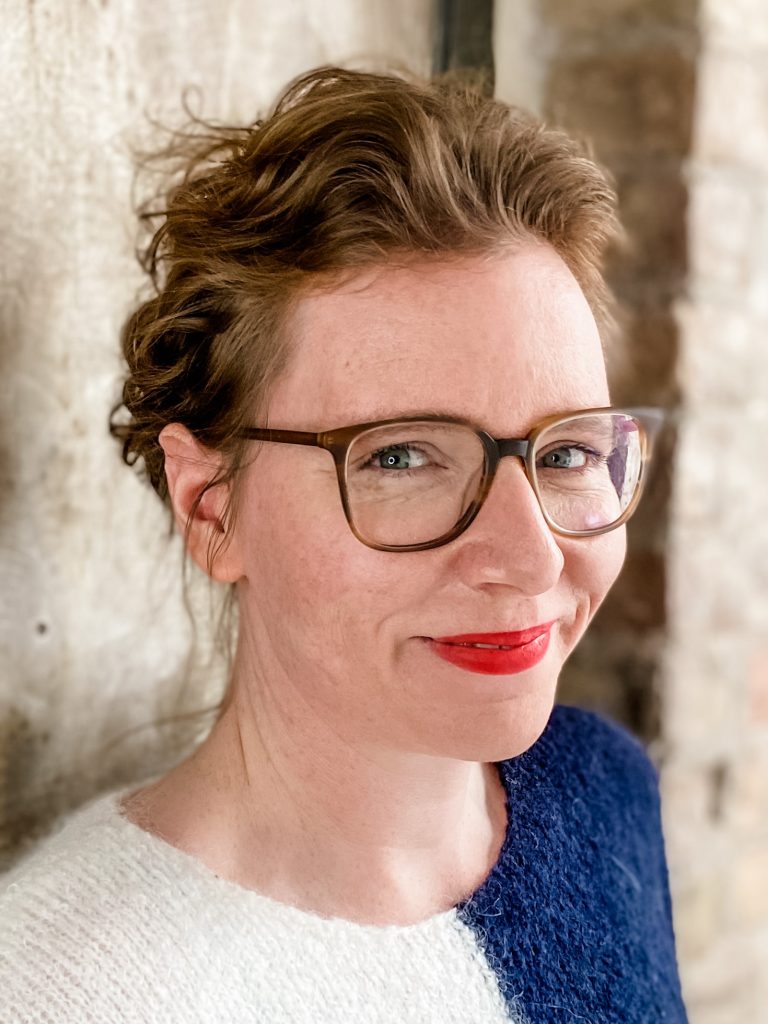 Katharina joined Akkord after her studies in Political Science and Media Science in Leipzig and Strasbourg and internships in various political institutions and media outlets. She oversees the development process from the initial idea to the finished screenplay. She is also involved in all other creative aspects of Akkord's projects with a focus on feature films. 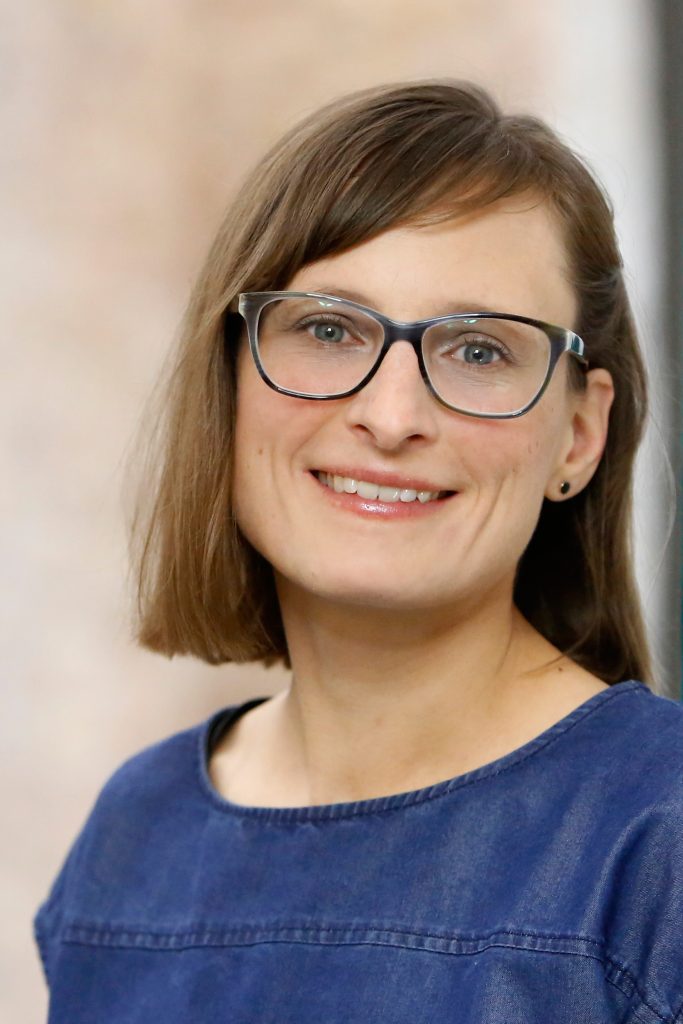 Following her graduate degree in German Studies, English Language and Literature in Bamberg and Glasgow with focus on Literature Mediation, Susanne Biesinger spent 12 years working for several production companies as well as the Academy for Children's Media and for Nickelodeon Northern Europe as editor, dramaturg, lecturer and writer, especially in children's feature film and TV programs. In summer 2015, she started working as a Creative Producer and Script Consultant at Akkord Film and is responsible for all creative aspects with a focus on serial productions. 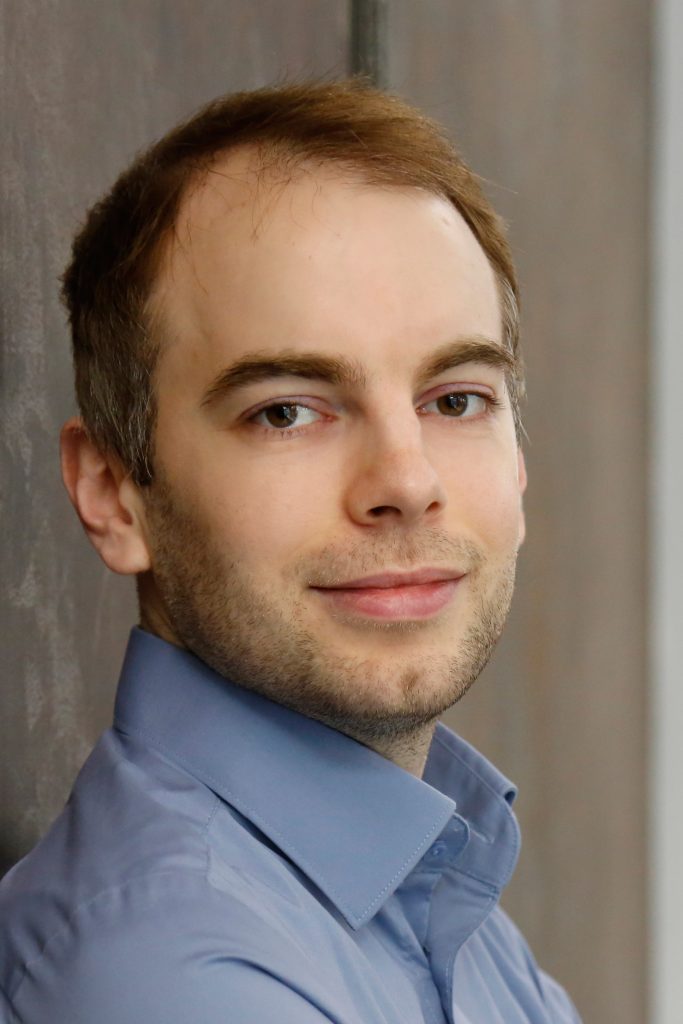 Claudio joined Akkord after his Master's degree in Screenwriting in 2015 as a Development Trainee. Since 2016, he serves as Development Executive and oversees the development process from the initial idea to the finished screenplay. He is also involved in all other creative aspects of Akkord's projects. 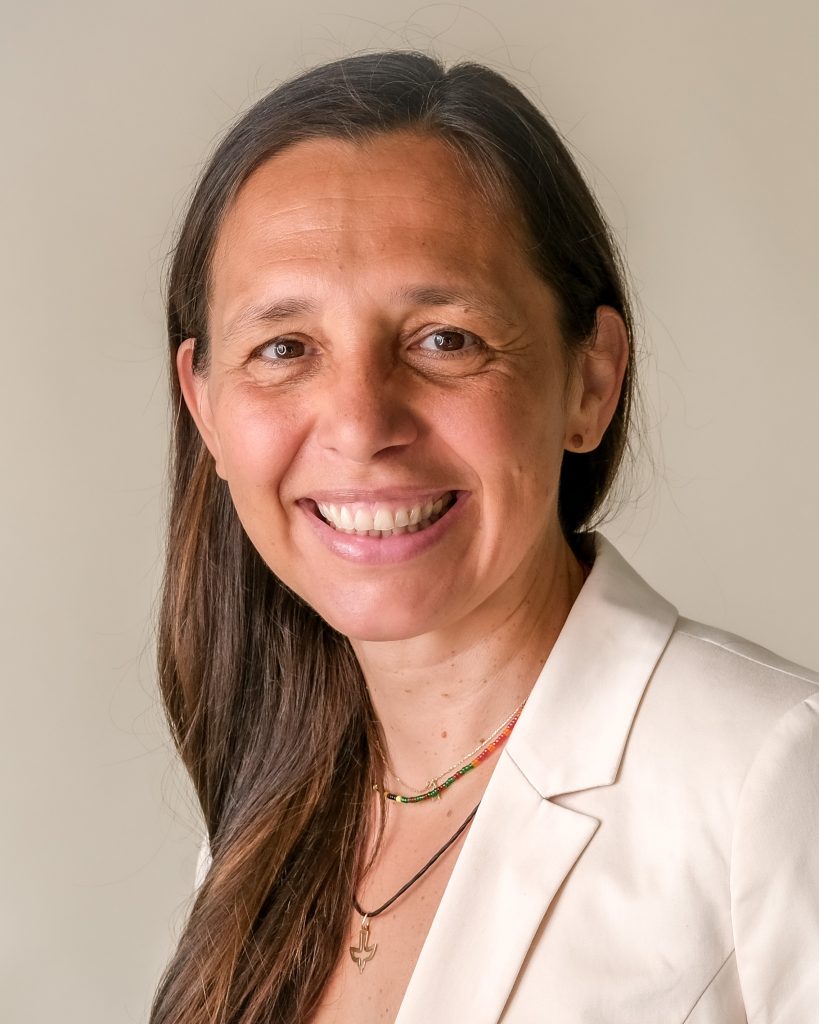 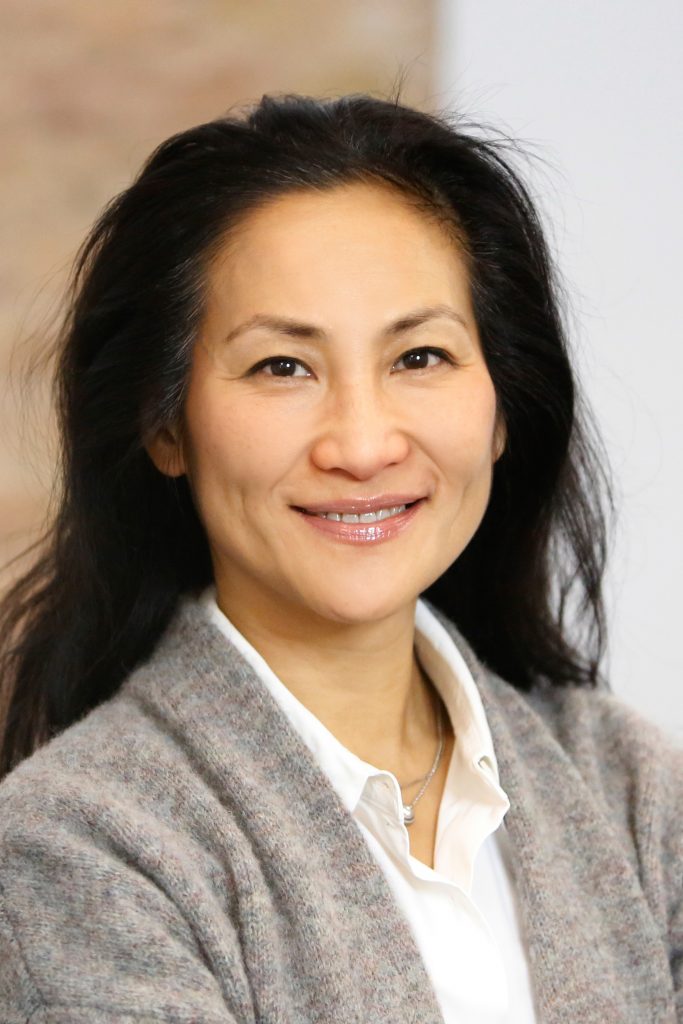 Vinh Pham-Beinhold graduated in Business Administration and Marketing from the University of Central Florida. In 1997 she was involved in building up the TV production department at Polygram Entertainment. Prior to this, she worked at Hollywood's talent agency CAA for 5 years. She is Akkord's co-founder and responsible for the marketing of our projects and guides noumerous international activities . 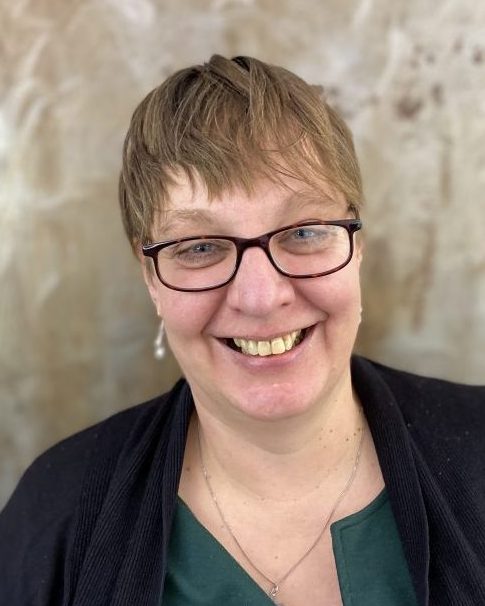 Carli Hameder learned her profession from producer Tom Zickler, for whose various companies she was a permanent employee for five years. During her studies at the Hochschule für Film und Fernsehen she worked mainly for Flying Moon Filmproduktion as a production manager. In 2018 she worked for one year as an assistant to the managing director at the Produzentenverband e.V. and then moved to Achtung Panda Media GmbH as project manager. Since October 2020 she is employed as a specialist for project funding and office administration at Akkord Film. 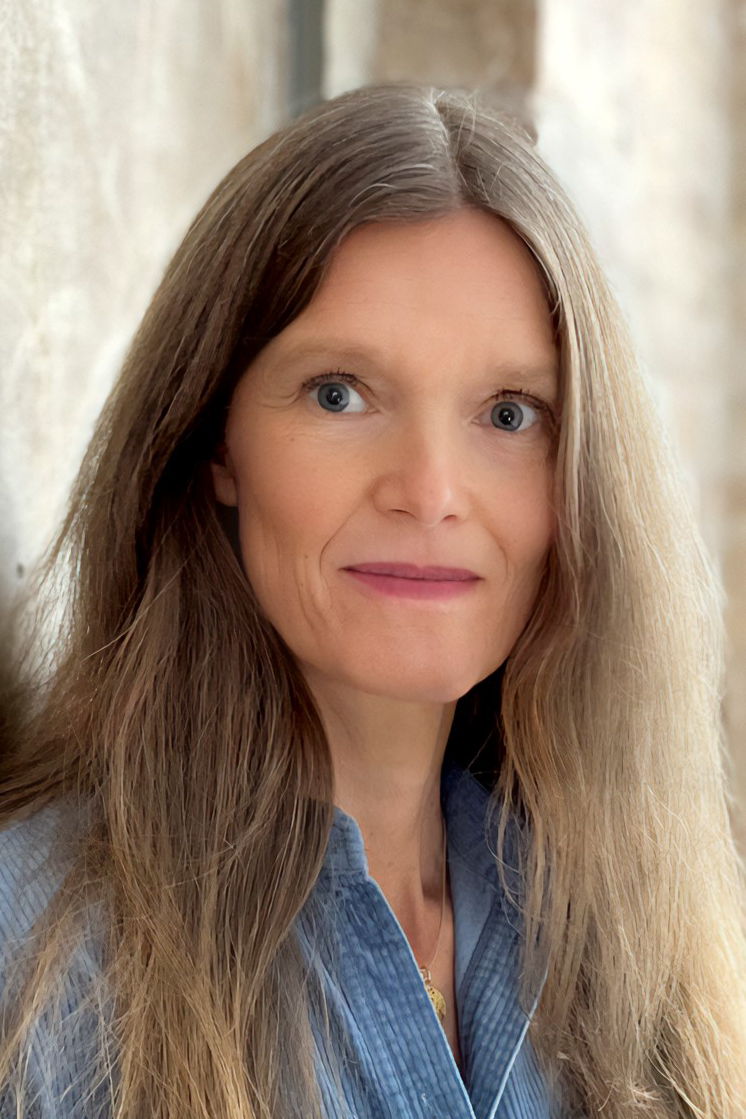 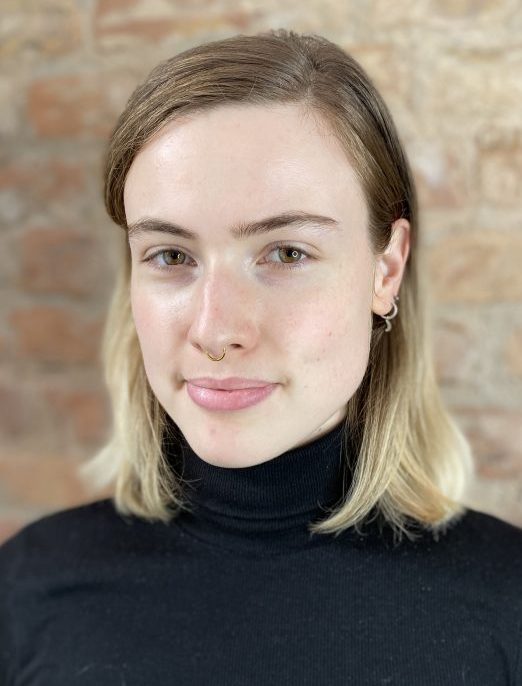 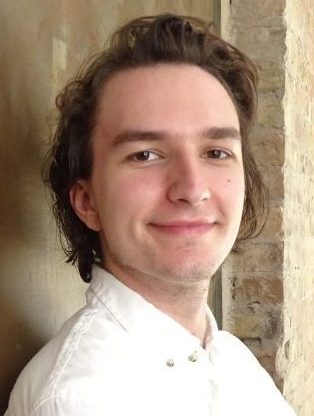 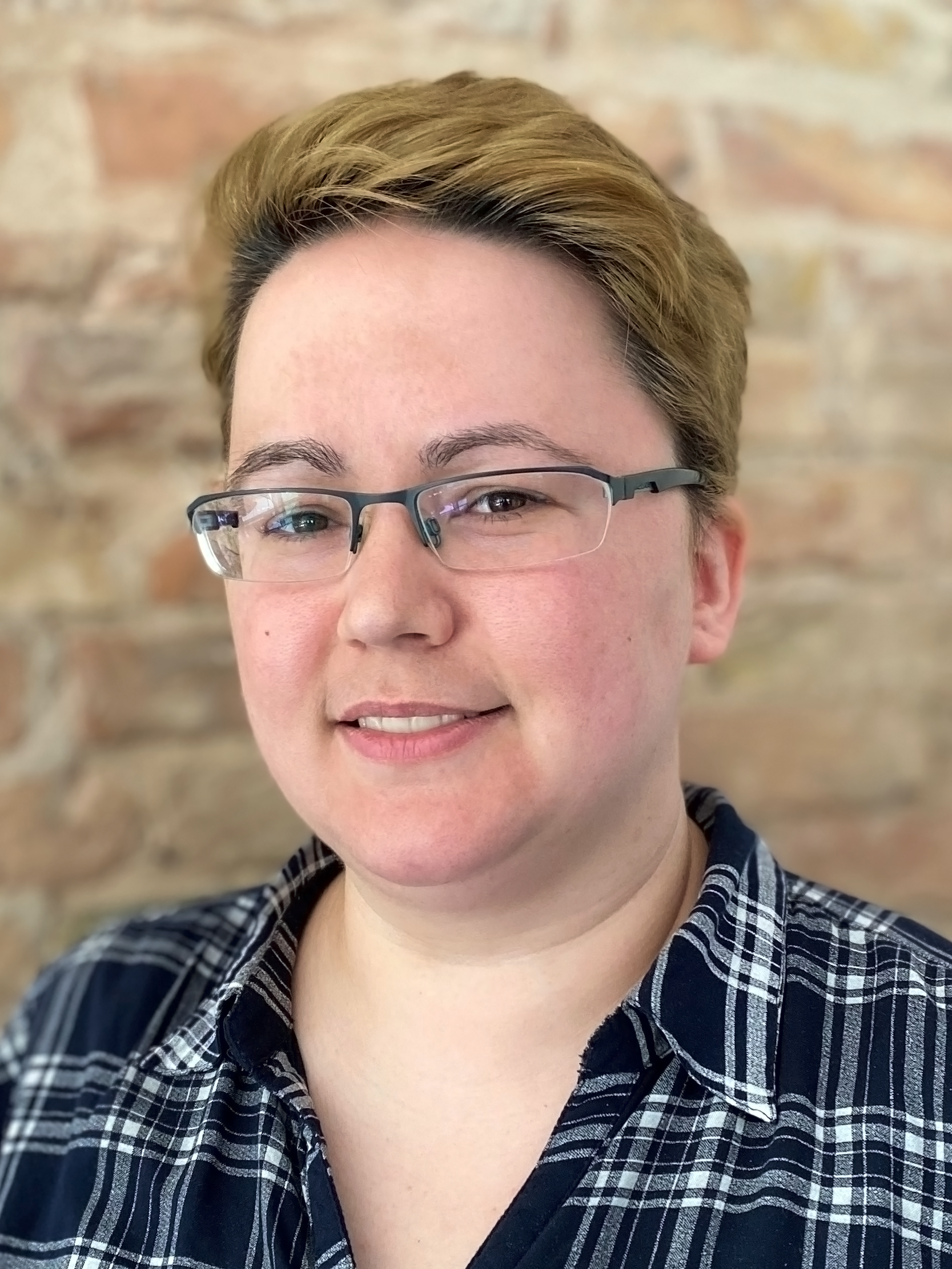 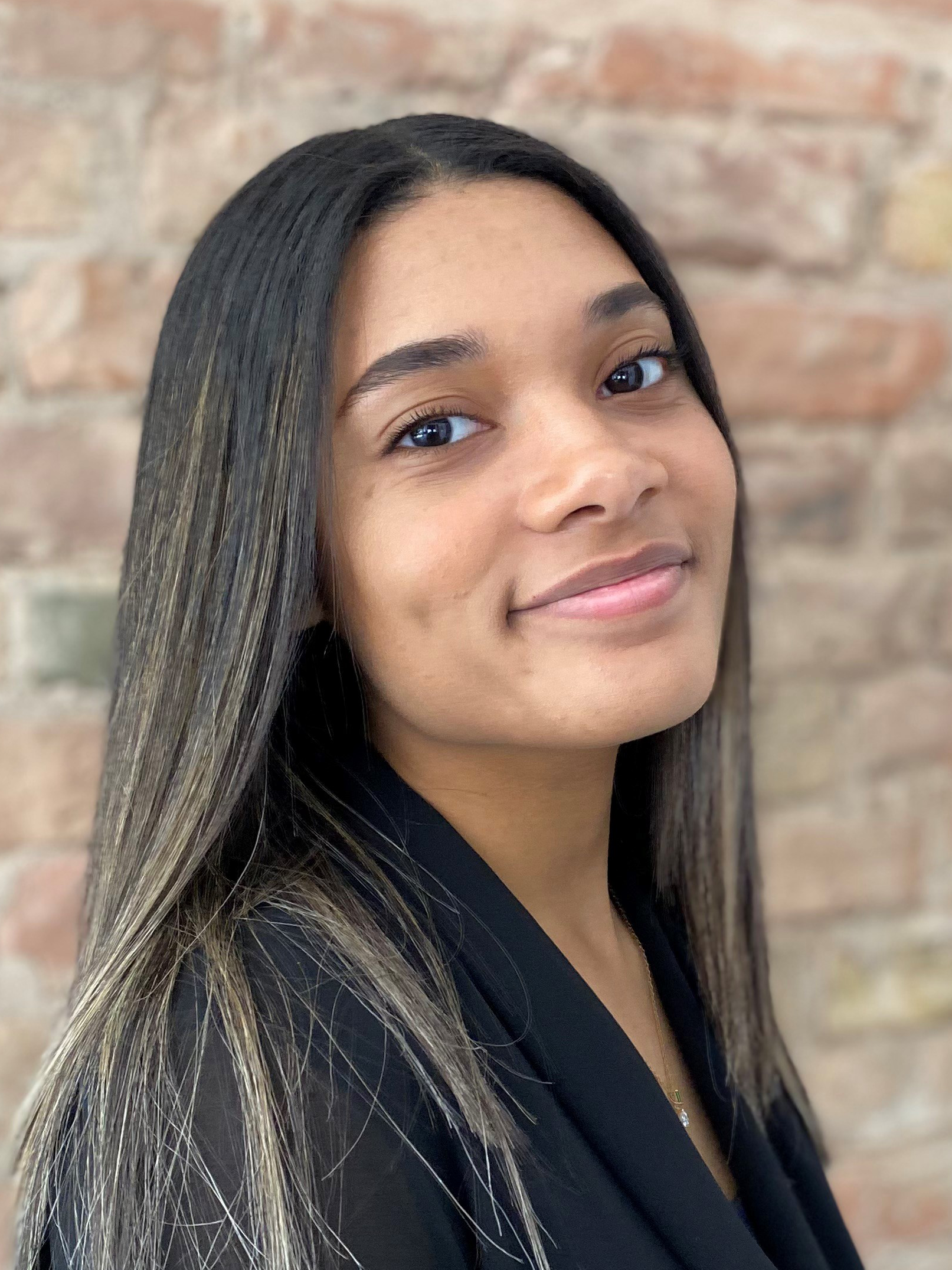 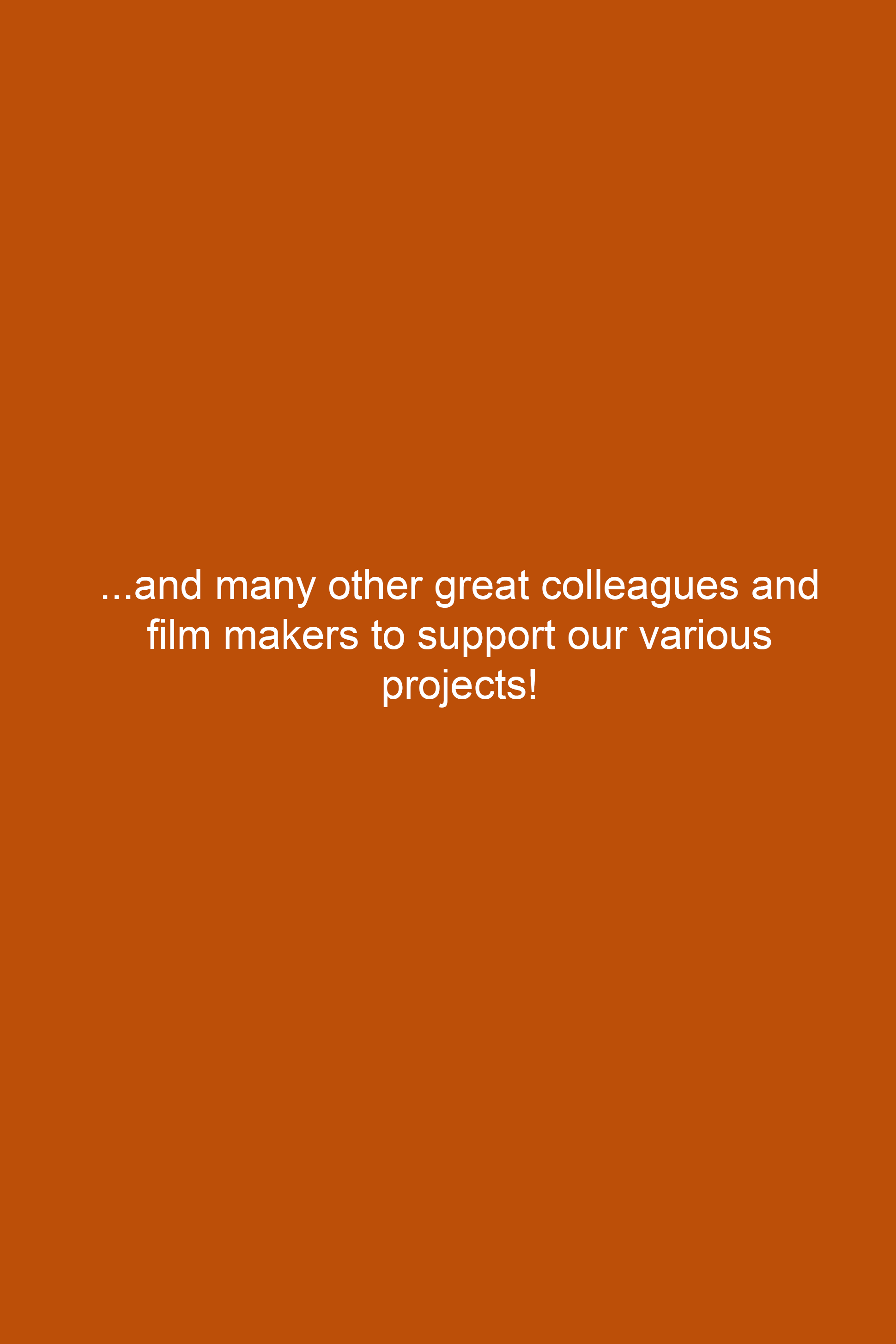