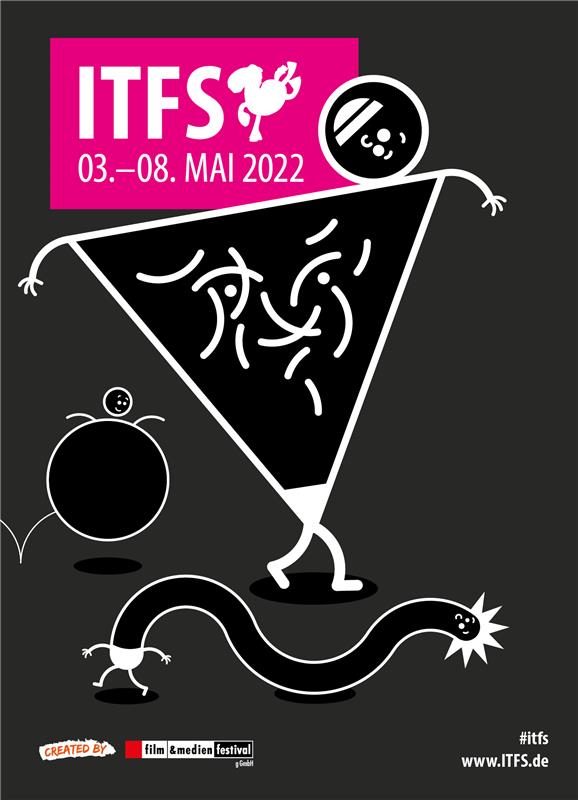 Cheeky little Raven is back on the big screen! His latest adventure HUNT FOR THE LOST TREASURE will be shown at the big open air screening of International Film Festival Stuttgart alongside such prominent features as ENCANTO, TURNING RED, JOSEP or THE TRIPLETS OF BELLEVILLE. Raven’s big show will be on Thurs, 05/05/22 at 3pm at Schlossplatz Stuttgart and in an online livestream. 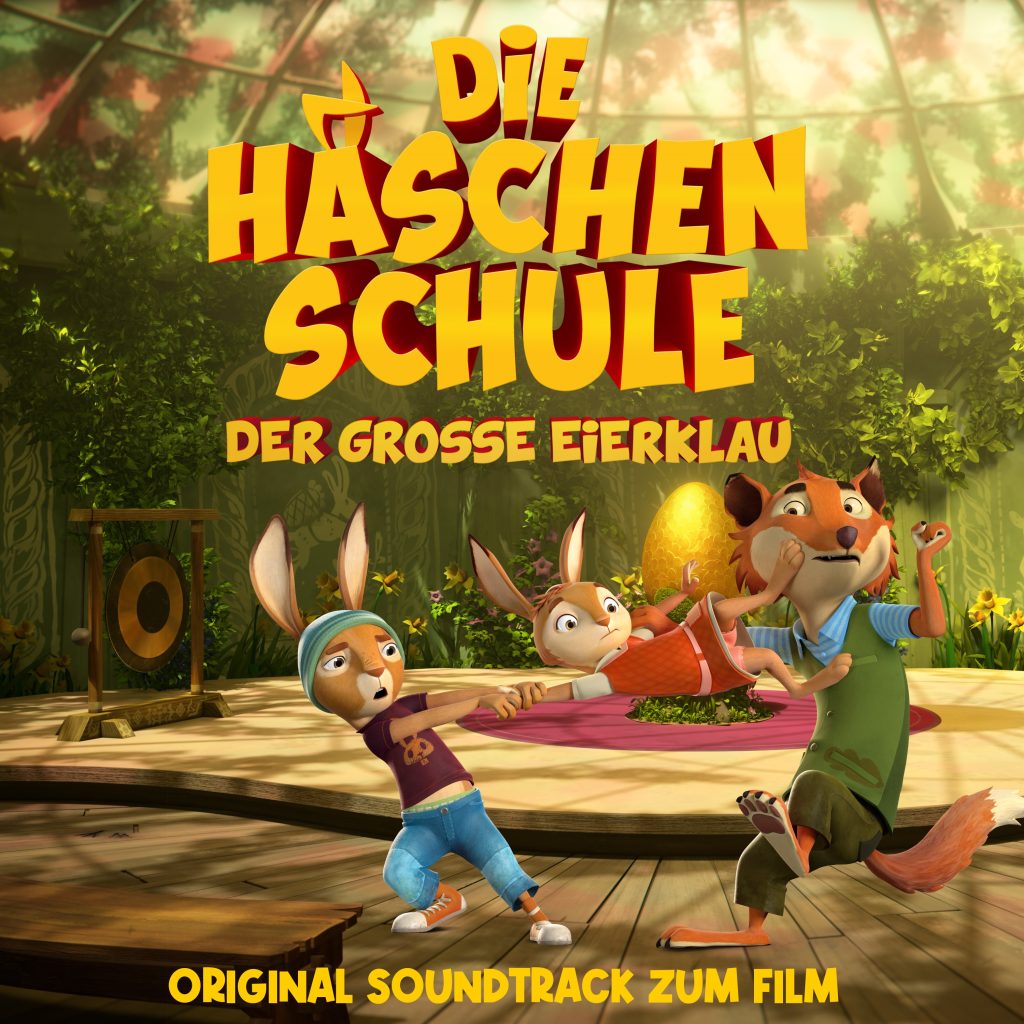 This Easter is gonna rock! In tune with Easter and the cinematic release, 2 Lane Records is releasing the soundtrack of our movie RABBIT ACADEMY – MISSION EGGPOSSIBLE. From catchy “Let’s color the world” (in German and English) to the thrilling theme accompanying the battle for the golden egg, the soundtrack brings the must memorable songs and themes of the movie together in one place. It is available on Spotify, Apple Music, deezer and iTunes or via LINK. 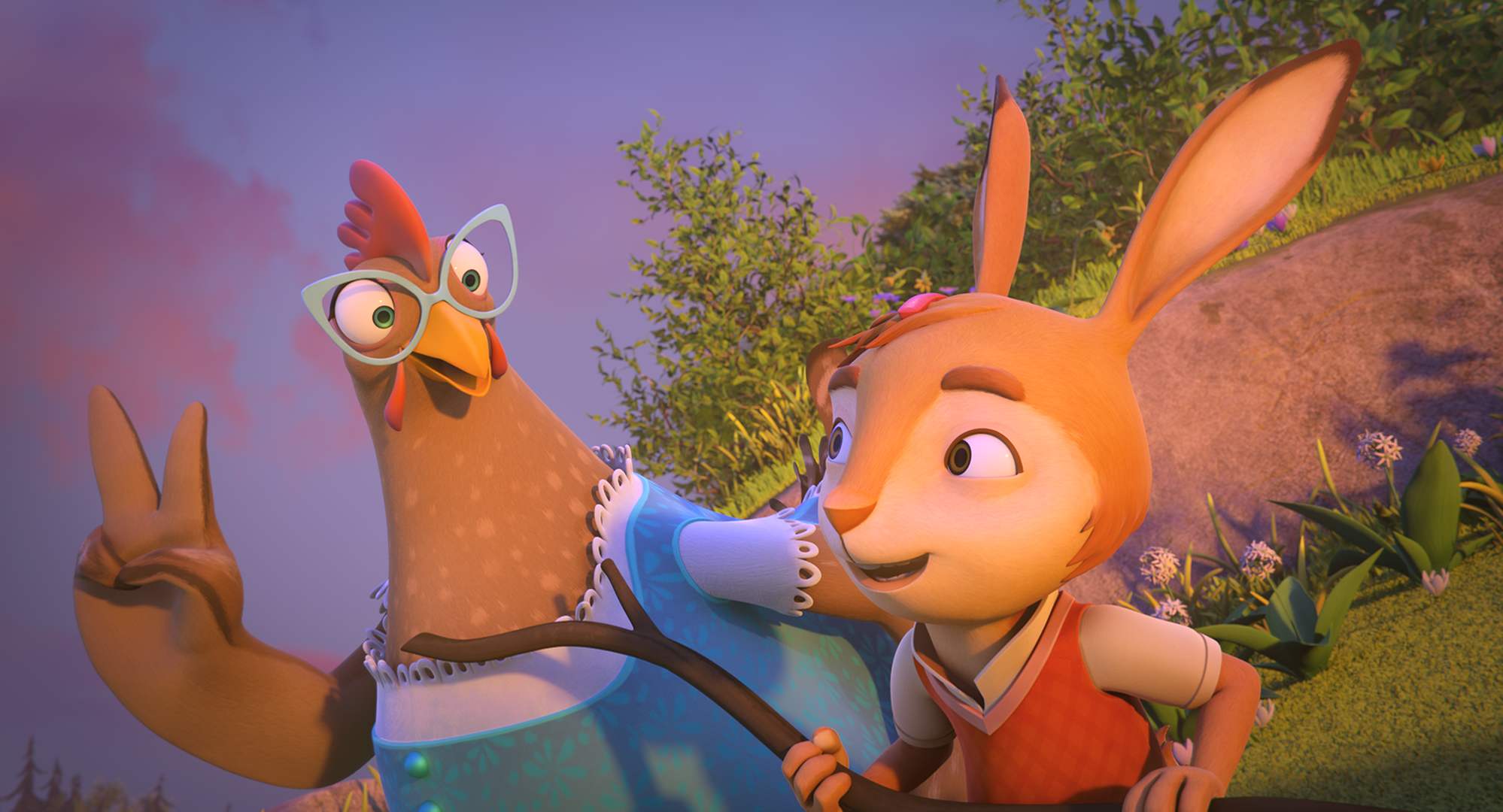 After only three weeks in cinemas, RABBIT ACADEMY has sold 260,000 box office tickets in Germany speaking countries. Germany’s trade magazine, Blickpunkt:Film, calls it “a small sensation for Akkord Film’s animation success”, given that our film just tripled(!) its previous week’s results with 75,000 admissions last weekend. And Easter has yet to come!
Our rabbits have also convinced one of Germany’s most important children’s film festival. From May 29th to June 4th, 2022 RABBIT ACADEMY will be in competition at Goldener Spatz. We are super very proud of our rabbits and excited to see where the journey will take us! 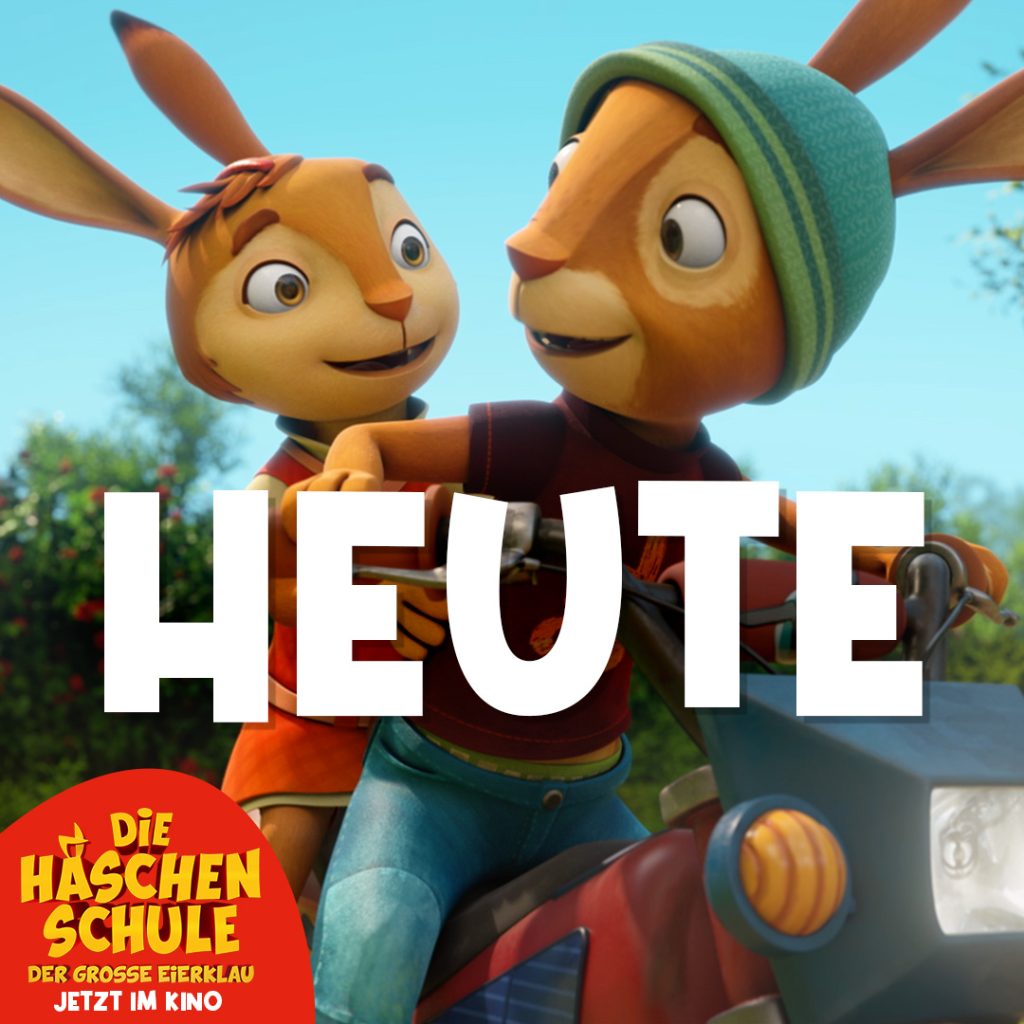 Finally! Today RABBIT ACADEMY is coming to more than 600 cinema screens in Germany and Austria! We are so happy that our lovely rabbits are hopping onto the big screen. We want to thank our great co-producing partners SERU Animation and arx anima, as well as our distributor LEONINE Distribution, our world sales SOLA Media and the many public funders. Hopp-hopp-hurray!

Before the theatrical release of RABBIT ACADEMY in German-speaking cinemas tomorrow, the charming students of the magical Rabbit Academy got a great introduction in Hamburg, Cologne, Vienna and Stuttgart. In the presence of producers, creatives, voice actors and funding representatives, the rabbits enchanted not only young audiences. A nice occasion to finally celebrate our great film in person and in cinemas! 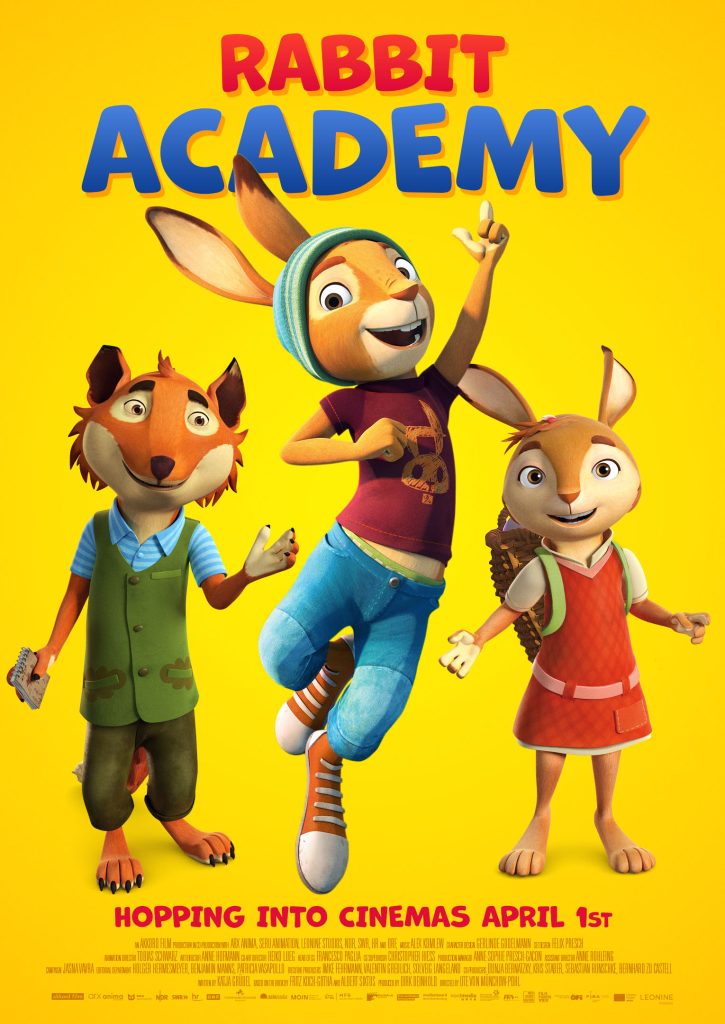 The theatrical release in Germany this Thursday (March 17th) is only the beginning of the international cinema trip for our rabbits. Soon after, audiences big and small will have the opportunity to see our charming film all over the world!
On March 25th, RABBIT ACADEMY will start its journey in Poland, followed by the UK on about 300 cinema screens on April 1st (see poster attached). One week later, they are hopping “down under” onto 240 cinema screens. After those theatrical releases in Australia and New Zealand, France will follow April 13th, Slovenia April 14th, etc. That’s just the beginning, there will be more releases worldwide!

Next
Secured By miniOrange